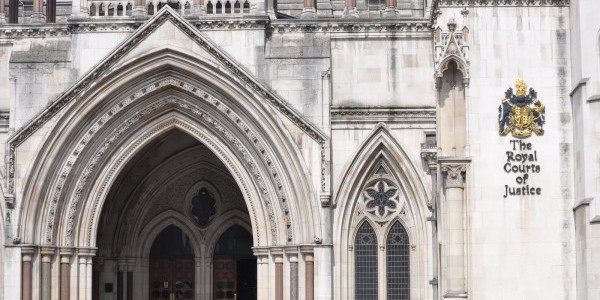 The controversial libel judge at the centre of a storm over the development of privacy law in the UK has hit back at his tabloid critics. Justice Eady, who rose to notoriety after punishing the News of the World for publishing intimate photos of Formula 1 boss Max Mosely’s private life, accused tabloids of having a vested interest in stunting privacy for financial gain.

He also warned that in relation to the ruling that “it is wise to guard against the drawing of general conclusions from the specific findings in one case”.

The judge, speaking at the inaugural lecture of the Centre for Justice, Law and Journalism at City University also noted that the Guardian was yet to be sued in a privacy case despite doing investigative journalism. He insisted that judges are not responsible for creating privacy law out of thin air but are just interpreting the Human Rights Act as approved by parliament.

As well as defending his position on privacy Justice Eady suggested that the phenomenon of Libel Tourism is widely exaggerated. “I would be interested to see the research on libel tourism, if there is any, because sitting where I do I don’t see an awful lot of it”.

He also dismissed suggestions by some politicians to tighten up the definition of privacy in law saying: “There cannot be any method of identifying ready made answers for unforeseeable scenarios that have not yet occurred. No Parliamentary draftsman could have dreamt up in advance the facts of the Mosley case – or at least, if he did, he should have been doing it in his own time.”

A free press has always been an essential part of British democracy and of holding power to account. However, critics allege that the press devotes to many resources into chasing human-interest stories that can destroy the lives of those involved.

Currently Britain has no privacy law and relies on the self-restraint of the media to protect the privacy of vulnerable people. By its nature this self-restraint is not widely known but it does happen from time to time.

However, in the light of the Madeline McCann case and what was widely seen as an almost total disregard of the privacy of her parents by many tabloids, critics have called for a formal privacy law. This law would prevent the press to from exposing details about people that are deemed in the law to be inherently private.