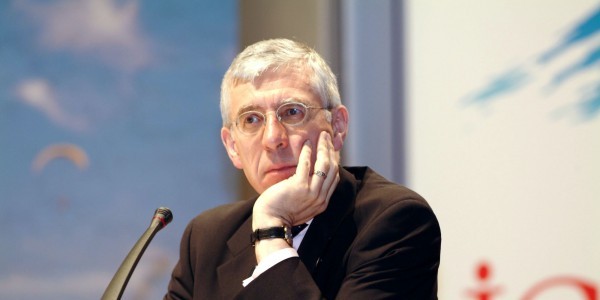 A senior government minster has laid into David Cameron’s plans to reduce the number of MPs should he get into power. Justice Minister Jack straw accused the Conservative’s call to cut the cost of politics of being “camouflage for a dangerous, destructive and anti-democratic piece of gerrymandering”.

He also noted that reducing the number of MPs would disproportionately harm those living in traditional Labour areas such as inner cities and Scotland. “The Conservatives aim to butcher scores of constituencies for sordid political ends” he told those attending the Hansard Society event, “their proposal isn’t about cutting the cost of politics; it is about advantaging the conservative party”.

Mr Straw rejected Tory claims that the number of MPs has increased significantly, telling those present at the Hansard Society event that there are only 3% more MPs than in 1950 even though the British population has increased 25% over the same time.

The Justice Minister also used his speech to explain why Labour is attempting to change the voting system from First Past The Post to Alternative Vote. He told attendees that “The two party system of the 1950s is gone for good” and called for “an electoral system that secures legitimacy for the public”.

In Britain one of the key arguments in favour of First Past The Post is the so-called ‘constituency link’. This refers to the fact that MPs represent everyone in their area and people in their constituency generally know who they are.

If the number of MPs were to be reduced the size of constituencies would have to increase to compensate. This would mean that the chances of individual voters coming into contact with their MP would be reduced whilst the workload of MPs would increase.

Without additional resources for the remaining MPs this could easily lead to worse representation of constituents at parliament and less time available for MPs to scrutinize laws.

Changing the voting system from First Past The Post to Alternative Vote would ensure that all MPs would need the support of more than half their constituency to be elected. Whilst this would prevent the election of candidates who more than half of voters dislike it would also disadvantage the Conservatives who often benefit from a split left wing vote.