You are here: Home » Publications » Experts join calls for joined-up thinking in the scramble for constitutional reform 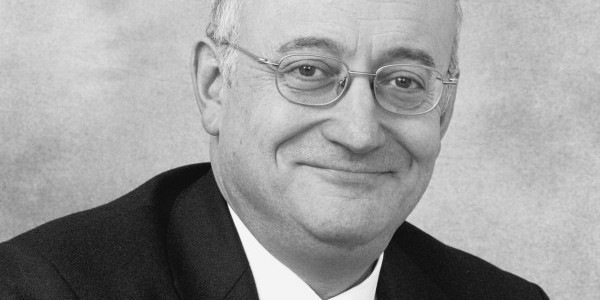 Thursday 10th July saw yet another call for some joined up thinking and a holistic approach to issues relating to the British constitution. “Towards a codified constitution”, a paper published by JUSTICE and written by a group of constitutional experts led by Stephen Hockman QC and Vernon Bogdanor, contends that since 1997 we have been through a period of profound constitutional change without it being wholly clear what the British constitution actually is. During that period we have, in a piecemeal and unplanned way, been codifying the constitution. (Gus O’Donnell’s Cabinet Manual is a case in point.)

Hockman and Bogdanor are not making a case for a codified constitution. The purpose of the paper is to analyse the main problems and key questions which need to be answered if it were decided to enact a written constitution. For example how would the constitution gain legitimacy – should it define the powers and duties of institutions, should it include a Bill of Rights?

The paper poses serious questions for consideration and by analogy demonstrates that any changes to the British constitution require an informed debate and a proper consideration of all interrelated issues. Changes should not be introduced for reasons of political expediency given the long term effects of such reforms. It is a concern that is increasingly being voiced and which politicians should heed.

The paper can be viewed in full here.