You are here: Home » Publications » Debate triggered on the future of Britain’s relationship with the EU 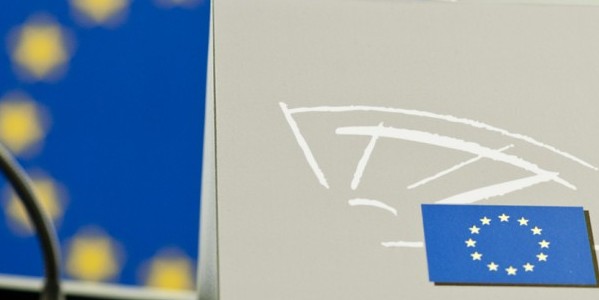 With Parliament preparing to follow the call of a public petition to debate the future of Britain’s relationship with the EU, questions about the appropriate role of direct popular influence on the political process have returned to the spotlight.

In the context of a rising sense of public disillusionment with politics following the expenses scandal, the Coalition promised last year to implement a “fundamental shift of power from Westminster to the people”. A number of policies which the government argue follow up on that promise have since been introduced. The Localism Bill (currently being debated in the House of Lords) includes provisions for elected mayors, local referendums and neighborhood planning.  The European Union Act commits the government to holding a referendum before any further transfer of power to the EU and the referendum on the Alternative Vote allowed the public to decide the future of the electoral system.

The public have also been given a more direct influence on politics through the government’s revamped e-petition scheme. First introduced by Tony Blair in 2006, the Coalition has given greater significance to the system by committing to send any e-petition with over 100,000 supporting signatures to be considered by the Backbench Business Committee for a debate in Parliament.

So far, only e-petitions calling for convicted London rioters to be denied benefits, for the full disclosure of documents related to the Hillsborough Disaster and for cheaper fuel have crossed the 100,000 signature threshold. The latter has yet to come before the Backbench Business Committee, though the questions of rioters being denied benefits and of the disclosure of documents related to hillsborough have gone before the backbench business committee and secured debates which took place this October [1] [2].

The most recent tangible impact of the government’s “100 000” commitment is the motion for an EU referendum being debated in the House of Commons on Monday.  Though there wasn’t an e-petition filed on this issue, a written petition carrying the support of 100 000 signatories was delivered to Downing Street last month. A group of MPs subsequently called on the Backbench Business Committee to allocate time in the lower chamber for a vote on its provisions and, in the light of the government’s e-petitions commitments, a debate and vote was given the go ahead.

Though Parliament does not have any legal obligation to debate issues raised in well-supported e-petitions, the risk of upsetting popular opinion is an obvious incentive.  The merits of this increased role for direct popular influence on the political system is widely contested.  Critics suggest that it risks undermining our established system of representative democracy while supporters welcome the decentralization of power away from the executive and the consequent empowerment of individual citizens.