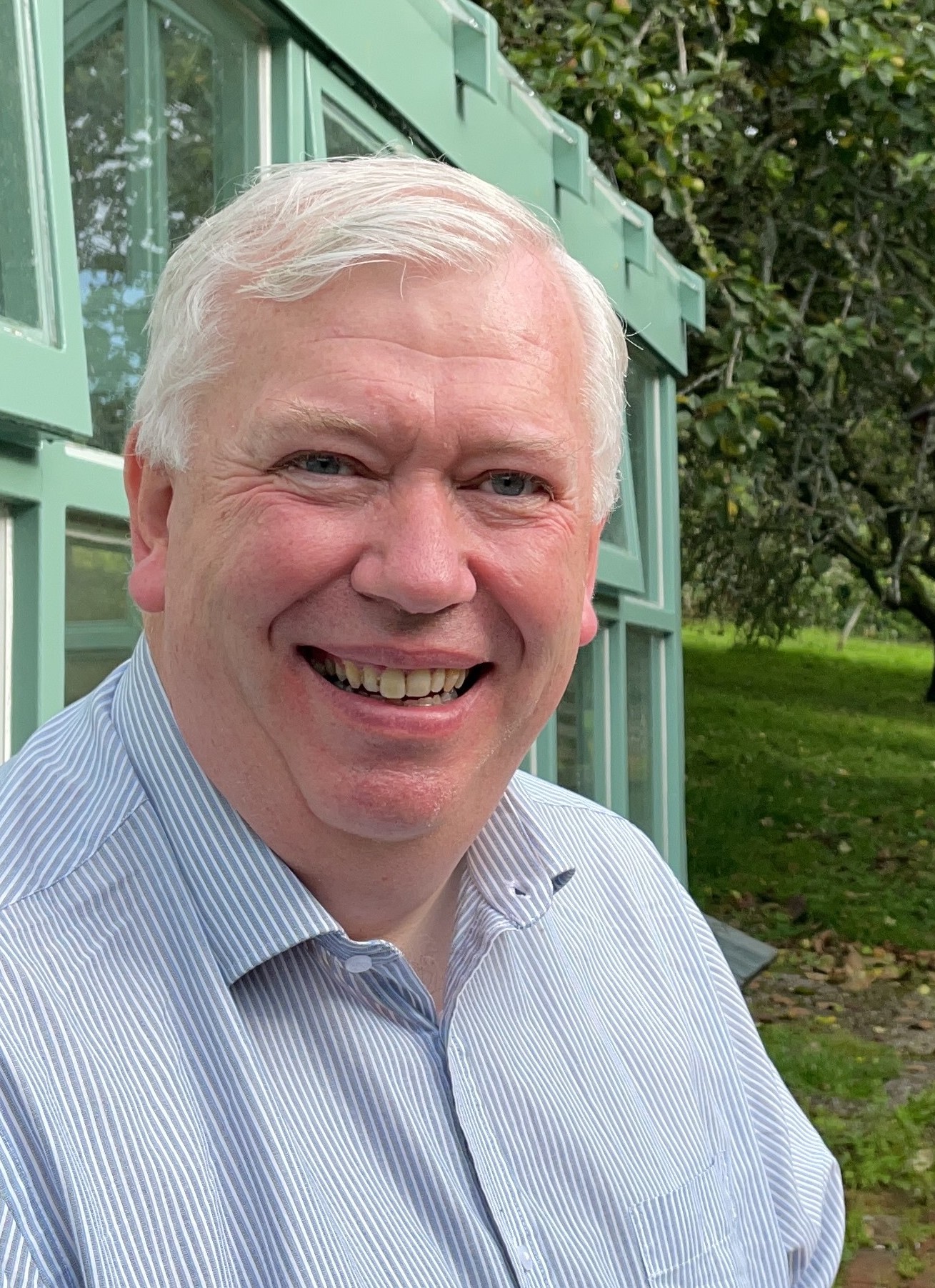 John is the Director of the UK’s leading election observation group, Democracy Volunteers, and has worked in elections since the 1980s. He has also observed elections on behalf of the OSCE/ODIHR and been an election expert for the Commonwealth Parliamentary Association in parliamentary elections as diverse as Kazakhstan and the Isle of Man. He is also a former chair of the UK’s Electoral Reform Society. He has been elected to local government in the UK as well as being appointed to the South West Regional Assembly. He has also previously lectured at the University of Exeter, where he is still an Honorary Research Fellow.