You are here: Home » Our People » Daniel Skeffington 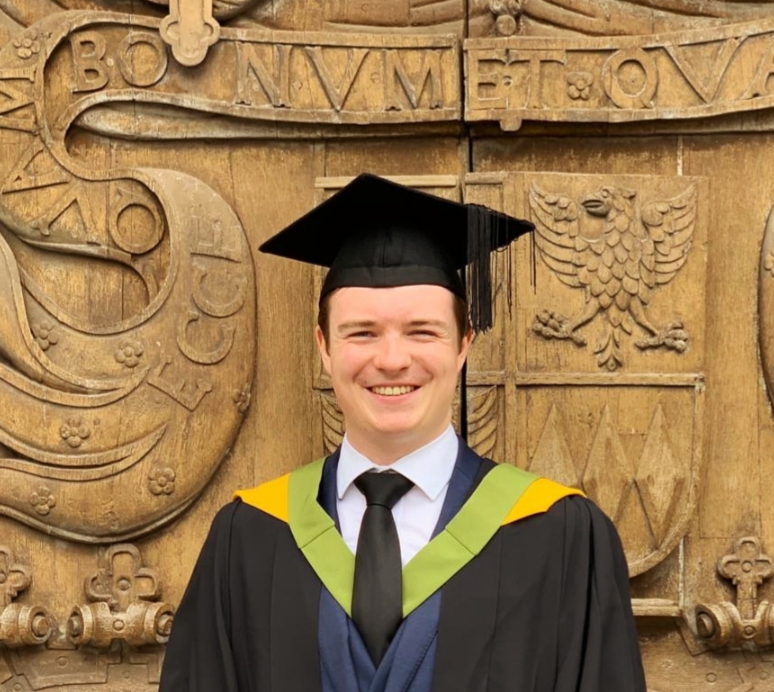 Daniel joined the Constitution Society in September 2021. He is working on a paper entitled ‘The Political Constitution. An Idea Worth Protecting?’. It examines how the concept of the ‘political constitution’ has evolved since it emerged in Britain during the late 1970s, and how this wider philosophy is driving the government’s current constitutional reform agenda. Daniel holds a BSc in Politics and International Relations from the University of Bath and an MSc in Political Theory from the London School of Economics and Political Science.