The Constitution Society is an independent, non-party educational foundation which works to promote informed debate about constitutional reform. We take no position on specific reform proposals but advocate better legislative standards and oppose ill-considered, piecemeal change.

In conversation with Aileen McHarg 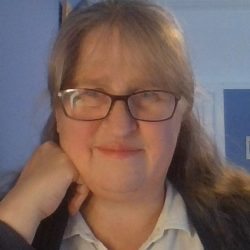 Professor Andrew Blick is joined by Aileen McHarg, Professor of Public Law and Human Rights at Durham Law School and member of the UK Constitution Monitoring Group (UKCMG). In a wide-ranging conversation, they discuss many of themes and findings of the UKCMG’s first report, including the government’s programme of constitutional reform, devolution, political constitutionalism, executive… END_OF_DOCUMENT_TOKEN_TO_BE_REPLACED

Eroding the independence of the Electoral Commission: the introduction of a government Strategy and Policy Statement 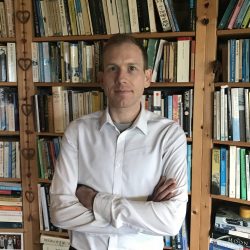 Over the last few months, there has been much ink spilled over the Elections Bill, which is currently at the Committee Stage in the House of Commons. A number of the provisions contained in the bill are, however, relatively uncontroversial. Measures to bring in a ‘digital imprint’, for example, have long been an agreed and… END_OF_DOCUMENT_TOKEN_TO_BE_REPLACED

What does the reshuffle mean for constitutional reform? 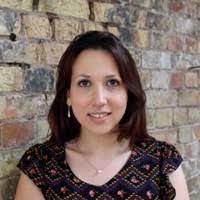 Following weeks of speculation, the Prime Minister carried out a reshuffle of his cabinet ministers last month – the second major reshuffle of the Johnson premiership and his first since February 2020. Lots has been written already about what this means for individual ministers – was Dominic Raab demoted? Will Liz Truss manage to balance… END_OF_DOCUMENT_TOKEN_TO_BE_REPLACED

The politics of the Northern Ireland Protocol 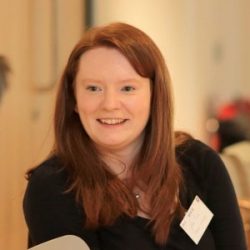 Introduction Much like Brexit itself, the UK-EU Withdrawal Agreement’s Protocol on Ireland/Northern Ireland remains an on-going point of contention. It has left an indelible mark on politics both within Northern Ireland and in Westminster, and these ripples have extended internationally. The Protocol is much more than merely a part of the UK’s exit deal with… END_OF_DOCUMENT_TOKEN_TO_BE_REPLACED

Will ‘British values’ keep us together? 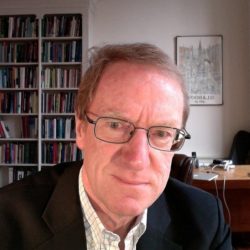 It has often been assumed that sub-state nationalisms, whether in Scotland, Wales, Quebec, Catalonia or the Basque Country, must be motivated by distinct values or attitudes about the great issues of public policy. Indeed, there is a whole school of writing in political theory based on the idea that nationalism is about defending distinct cultures.… END_OF_DOCUMENT_TOKEN_TO_BE_REPLACED

The Constitution in Review

First Report from the United Kingdom Constitution Monitoring Group The first report from the UK Constitution Monitoring Group (UKCMG) covers the six-month period from 1 January to 30 June 2021. It analyses legislation, decisions and events during the period against a set of 20 principles the Group has identified as central to the proper operation… END_OF_DOCUMENT_TOKEN_TO_BE_REPLACED

Electoral pacts and the constitution by Andrew Blick

DownloadElectoral pacts and the constitution by Andrew Blick opens a PDF

The May elections have prompted increased interest in the idea of an electoral pact between Opposition parties, aimed at defeating the Conservatives. It seems likely that an agreed objective of this kind of a pact would be electoral reform, moving to a more proportional means of determining the composition of the House of Commons. Such… END_OF_DOCUMENT_TOKEN_TO_BE_REPLACED

Union at the Crossroads: Can the British state handle the challenges of devolution? by Michael Kenny, Philip Rycroft and Jack Sheldon

DownloadUnion at the Crossroads: Can the British state handle the challenges of devolution? by Michael Kenny, Philip Rycroft and Jack Sheldon opens a PDF

The future of the UK Union is of increasing salience for British policy-makers. Against the backdrop of the twin crises of Brexit and coronavirus, speculation about its break-up has become widespread. Boris Johnson’s administration has so far approached the existential threat to the state it governs by adopting a notably assertive style of unionism, expressed… END_OF_DOCUMENT_TOKEN_TO_BE_REPLACED